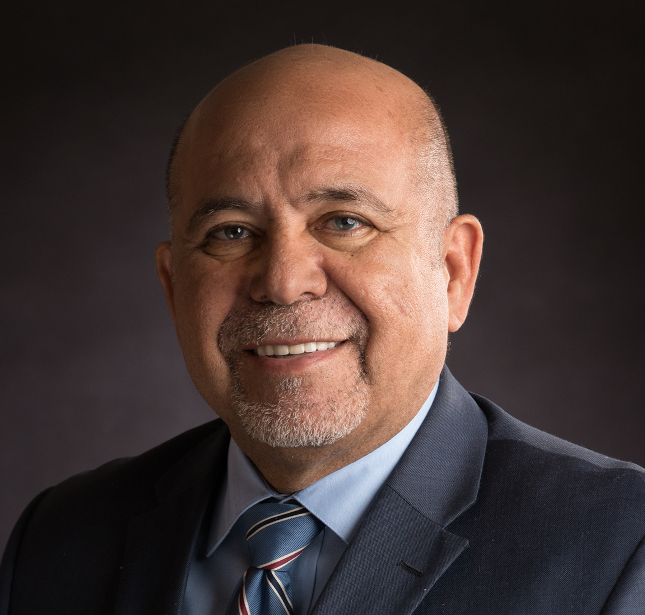 Marco Antonio “Tony” Reyes is the Executive Director of Comite de Bien Estar, Inc., a nonprofit organization in San Luis, Arizona. Organized in 1981, the Comite’s mission is: Comite De Bien Estar strives to enhance the economic and social well-being of the community through cooperative land development, housing, lending, and service programs. The Comite has developed and delivered to its constituency over 3600 lots. Additionally, and perhaps more importantly, it has assisted thousands of families to realize their dream of home ownership. The Comite also provides educational assistance, daycare, affordable apartments, self help housing program, transportation services and a host of cultural and social programs.

Tony is currently a Board of Supervisor District 4 where he has been a vice-chairman and Chairman since 1998. He has been a Chairman for Advisory Board (AZBREC), Empowerment/Enterprise Community, Advisory Board, Yuma Metropolitan Planning Organization, and Western Arizona Council of Governments. He has also been a member of many local, state and national committees dealing with a range of local and national issues such as member of the US/Mexico Border Counties Coalition, Fannie Mae National Housing Advisory Council, and National League of Cities & Towns: Economic Development Steering Committee, Human Development Advisory Boards. He was also the former Mayor for the City of San Luis, Arizona where he saw this tiny 2,000 resident border community grow into a young city with a population over 20,000 residents with complete infrastructure that is now in place, its own water company, streets paved and lighted, and many new businesses located in this desirable border area.